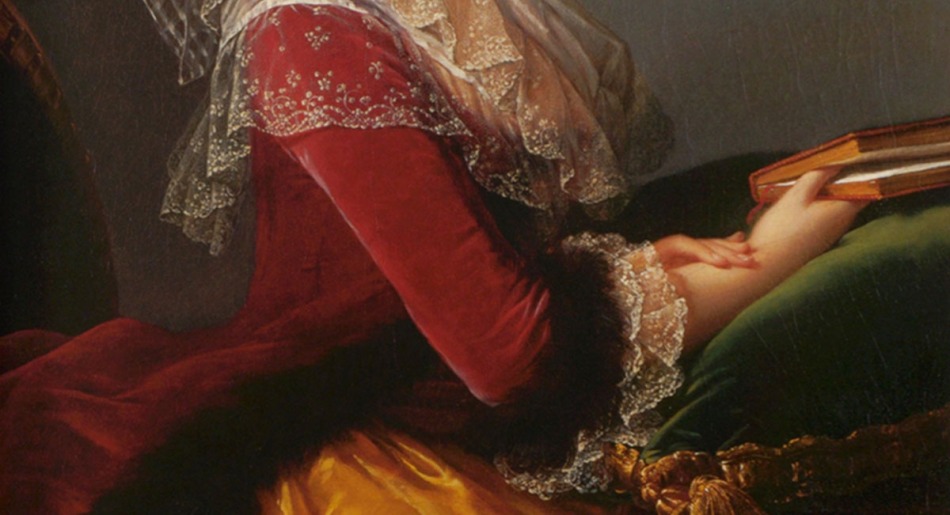 Puce is mostly seen as a colour seen in Fall fashion. The wine-deep mauve colour that can look sophisticated and classy when dressed up well. It’s a colour that was usually meant for a mature lady.

There are a few types of colours that can be called puce. Some of which are pinkish-grey, pinkish-reddish brown or pinkish-purple. The breakdown of the puce colours would be: pinkish-grey is Dark Puce, Pinkish-Reddish brown is French Puce and pinkish-purple is Deep Puce or Puce. There are some decor and designs that use these colours to convey sophistication and conservatism. It’s muted, not flashy and not too engaging when looking at the colours. The colours are almost as interesting as looking at the colour beige because it looks like a natural colour.

Puce is a colour associated with brown, pink and grey. The colour is more associated with a pinkish-purple due to how dark it is. The translation of puce from its full name is couleur de puce a.k.a. colour of fleas. The colour was to resemble old dried bloodstains on linens or bedsheets from crushed fleas or flea droppings.

The colour comes from the pre-French revolution times when King Louis XVI tried to shame his wife’s clothing. His wife, Maire-Antoinette – Queen of France of 1775, recently bought a glossy silk taffeta gown in the dark pinkish – greyish brown colour that King Louis XVI was making fun of. He might of said it was a colour of a “faded rose” but speculative.

The next day, the whole court were wearing puce coloured garments. It was less expensive than lighter tints. Dyers were unable to meet the unexpected demand for the new trend. Old cloths were sent to be dyed puce in the different variations of puce. Depending on the part of the fleas they used created different saturations and tints. The flea’s backs, head, thighs, belly old and new made dark puce, red puce and grey puce.

The style fad faded away quickly especially when Marie Antoinette wore a grey puce gown one day and the King Louis XIV quipped that the dress was the same colour has her hair. Then the It colour was the Queen’s very grey hair.

Marie Antoinette’s and Extravagances of Fashion.

As the last queen of France, Marie Antoinette was young when she married. She was a large influence to the French court in fashion and lifestyle when she in reign in the courts. She was the face of royal excess during the French Revolution.

She was originally from Austria and wasn’t the best student being described by a former teacher as lazy, frivolous and hard to teach. At 17, she married Louis IV one day after meeting. Her wedding dress didn’t fit being two sizes too large. Her dress was silk, silver and diamonds. She was very homesick and wanted to go home. Their tastes were very different, she was outgoing and social while he was a shut in.

Her life became more extravagant. Her hair was very large, ornamental with a tower of hair. Her jewelry was as expensive as a small mansion with diamonds and golds. The royal courts copied her style from dress to hair. As soon as she did something, the court would change to match the Royals in order to “suck up” to the higher power and fit in with the rest of the court. She spent money on a retreat cottage for friends and to hang out away from France and the king. There were a lot of rumours about affairs, her spending and her motives for France.

Most of the French people did not like the Queen spending their money while many people starve in the streets. Columnists made political cartoons depicting the Queen scantily sexual positions making fun of her stand in the high courts which near the end were just fashion shows for the rich.

When the French Revolution started, she wore more mature colours to look apologetic about the plight of the people. But the people did not share the same sentiment.

She was guillotined in the courts at age 37.

Monsieur Étienne Pasquier, distinguished lawyer, met Madame Madeleine Des-Roches at Poitiers in the summer of 1579. A flea was on the bosom was on Madame Madeleine’s daughter Mademoiselle Catherine. The flea was most likey bouncing around on her breasts while she was conversing with dome some gentlemen around. It was quite a commotion in the courtyard to pluck or not to pluck.

“If only God permitted me

I’d myself become a flea.

To the best spot on your neck,

or else, in sweet larceny,

I would suck upon your breast,

or else, slowy, step-by-step,

I would still father down,

and with a wanton muzzle

nipping I will not say what,

which I love far morr than myself.”

In fiction, puce is very popular

The colour fade for puce inspired a poem by John Donne called The Flea published posthumously in 1633. The poem uses the act of a flea drinking blood has metaphors for sex.

Other tales came from Victor Hugo’s Les Miserables with Madame Baptistine (a minor character in the novel as the fragile elderly sister to Bishop Myriel) wearing a silk puce-dyed dress in the style of 1806 in the slums.

In James Joyce’s Ulysses, the character Buck Mulligan says they wanted “puce gloves” to match his “green boots.” Puce is mentioned in a variety of films made today like in Monsters Inc. (2001) by Sully looking for puce-coloured files, in Santa Claus: The Movie (1985) Puce Pops were lollipops made from magical reindeer flying dust to be delivered to the good children to turn comically evil and Fright Night (1985/2011) has a movie quote in both films with Jerry saying that “It takes a real man to wear puce.”

There’s also the still extravagant to own puce eagle French bottles. The puce bottles are seen as a bougie collector’s item for the status seeking person. The bottles are reddish-brown by combining various chemicals like protoxide and black manganese in the glass making process. These bottles are rare and very sought after by collectors of antique bottles.

Banner Credit: Cropped photo of the Portrait of Marie Antoinette painted in 1785 for the Ministry of Foreign Affairs by Élisabeth Vigée Le Brun.

The Awl – The Sexy-Gross Story of Puce

E-Notes – What is the history of the color puce?