This movie was mostly silent for the first six minutes but that’s if you don’t count on the lead character not saying anything for the first 15 minutes of the movie and garbled sounds of what aliens could sound like. This is a dumb movie with great stop motion effects that most people don’t get to see anymore. A pair of aliens misplace or were beta testing an experimental weapon that shoots lasers when attached to the wearer. This film is almost mostly too simple and weird to be watchable which is why worst movies list have this film on it somewhere. But there are some special effects of lasers and explosions that look better than most people would expect.

This was based on the French graphic novel from 1962-1964. It has a solid story about astronaut stopping an evil scientist Durand Durand threating to bring back evil and chaos that would destroy the galaxy. A cult classic for its approach to the sexual revolution and the hippie movement of the 1960s. Due to what it’s based off of, the film is too much and very campy.

This is considered to be the worst movie that was ever filmed but you have to respect that someone had an idea, took the time to produce it and people in some way are entertained by the finish result for the ages. There were a lot of problems that affected the film when it was in production. A very small budget, the death of the lead actor and script errors. Once again one of the worst movies of all time but very campy. I would recommend finding and watching the colorized version of this film because it’s less grainy and adds more fear into the scene by being viewable.

A small intergalactic space traveller requires assistance in his voyages, therefore, a couple hires an engineer with a weird robot. This awkward engineer puts his conscience in a robot that goes on a killing rampage. The story was supposed to be a space exploration film but it was directed was very toned down by the director. It never goes completely gory in any way or very violent. Harvey Keitel is in this without his Brooklyn accent but dubbed over with British actor, Roy Dotrice.

A buddy cop movie with a disgruntled surly cop who plays by his own rules and his working-class stiff cop partner investigating mass deaths in the downtown area of Los Angeles. This film, also known as Dark Angel, is about stopping a renegade alien trying to steal a trout only found on our planet and will not stop at nothing while repeatedly saying to the victims “I Come in Peace.” This is such a fun movie with a young Dolph Lundgren as the surly cop. Even though this film is engaging and cool, it’s a really campy film because of the action movie cliques that happen in the film. There are explosions, fighting and flying saucers (to a degree.) It’s surprisingly funny, a little dark and grounded in the story for such a campy premise.

The memorable line to this 1970’s film starring Sean Connery is “get behind my aura” with the lead wearing a red unitard diaper. This is a psychedelic movie about Earth in the far far future where they stopped keeping track of the years and months because somehow they discover eternal life. It has a mindless violent quarter of people who do train for mindless violence and an upper crust being a parody of uppity out of touch people. This is a strange movie that most people watch because there are parts that are just nonsense but entertaining.

A ship was lost in space and a team of outlaws are tasked to receive them. Onboard the missing ship is the son of the intergalactic leader. For a lot of the movie the screen effects, costumes, lighting, sound, and story are terrible and not just for its time, in general. But it’s fun to watch for a movie filled with a lot of seventies-est sequences for a B-movie space film. The story’s pace is confusing with travellers jumping to planet to planet, a lot of long walking scenes and sometimes getting into danger. The film was a mishmash of ideas that take from Star Wars a lot. It’s a space exploitation film that has the heroes not do much, get in trouble often and lose the grand space battle. It also has Christopher Plummer and David Hasselhoff in featured roles.

This is based on the short-lived comic from the 1920s and the theatrical shorts from the 1930s to 1940s. This is the very technicolour science fiction space opera with one of the greatest soundtracks out there if you like Queen music. The movie is flashy and loud and very orangey red with the visual setting. Like a longform version of the shorts of Flash Gordon must rescue the damsel in distress who was kidnapped to another planet with an over the top evil ruler. I recommend watching this film on a high definition television screen as the ultimate test to your TV.

The Adventures of Buckaroo Banzai Across the 8th Dimension (1984)

This is a large mishmash of a movie that I would recommend to anyone wanting to watch a film that’s very 1980s and convoluted. A rocket scientist, inventor, doctor, renounced philosopher, peace ambassador, super spy, rock-and-roll lead singer of a ska new wave band finds that Earth is being invaded by a bunch of aliens with the first name John. This film is weird, one of a kind and once again a cult classic. A very deservingly adored film because of its conceptual story. It not filled with gimmicks throughout the film but there is an introduction of sorts at the beginning of the film that really sets the tone. Great music with a Jeff Goldblum cowboy.

This is an over-the-top British science fiction film with a lot of notable British actors in featured roles. This well crafted film filled with effects as about an alien vampire coming to Earth to find her “other half” while turning the people she is feeding off of into zombie-like creatures. They turn into zombies because the alien is feeding off of their life force. It’s campy because of the over dramatics of how they are talking about the vampire alien as this threat with this great theatrical acting; with an alien walking around in the buff. Also, all the “alien” connections with psychic communications in dreams, hallucinations and lighting effects are really played up to a very campy level.

A campy science fiction film that once spawned a comic book series but was originally based off of a novel series. The film is set in a totalitarian 1950s style futuristic South American city of Buenos Aires during a space invader attack – a bug attack. The themes of this movie have been analyzed to death with the militarism rule and violent nature of the film. But this is a campy action movie with giant militarize superbugs, psychics, air fleets, army training and cheeky advertisements of squishing bugs before they squish you.

This cult classic film stars Leslie Neilson in a dramatic acting role with some clever special effects. A space exploration team go to a planet seeking out a scientist working on an experimental project only for it to backfire on the team. The film is fun with a mesmerizing pink alien monster that looks so cool that you have to remember that the effects were done pre-computer age and all with practical effects and film effects. The story and premise are what makes it campy and very enjoyable.

Banner credit: An old poster with no wording for the movie Forbidden Planet illustrated and matte painted in the 1950s. 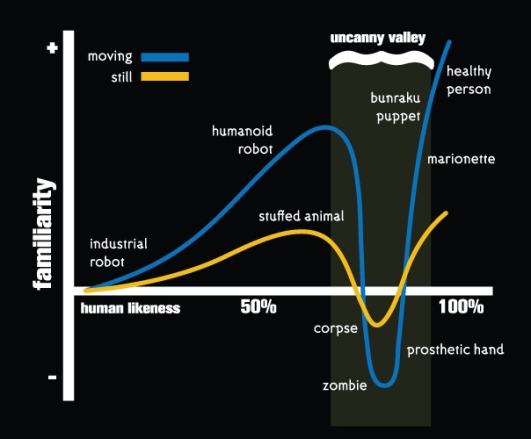 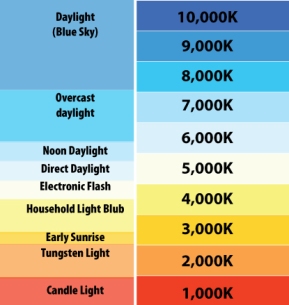